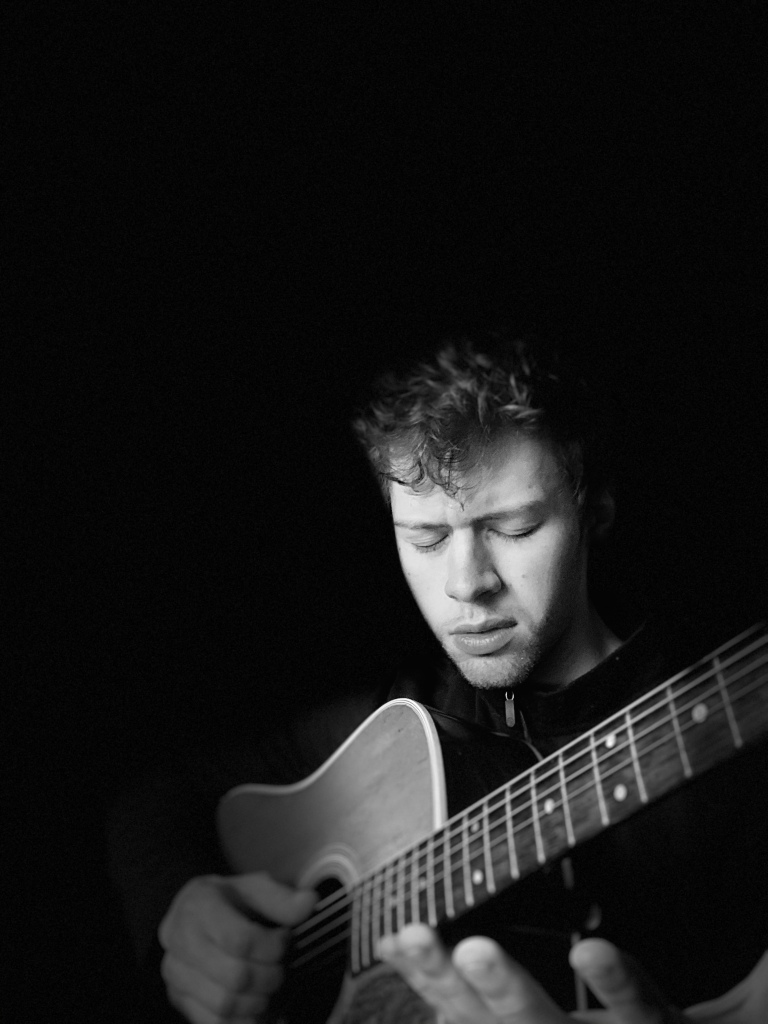 March 2017 found freshman me in my bedroom rehearsing for an upcoming house show. Chris Parker (host) and a group of talented musicians had offered to learn my original songs and perform them in about a week. It was a great opportunity. I wanted to be prepared, so I made sure to block out time to refine my music and make sure my sound was honed in. But school was demanding. Plenty of busy work scattered between papers and exams. My routine was devoid of downtime. I believe this lack of downtime to be directly linked to the pain that arrived that day. It was the third time in a row I had played the same song. I released my hand from the neck, and the pain surfaced. A stab in my left wrist. I was terrified.

This is a text widget, which allows you to add text or HTML to your sidebar. You can use them to display text, links, images, HTML, or a combination of these. Edit them in the Widget section of the Customizer.
%d bloggers like this: